When you walk through the gates of Disney's Hollywood Studios theme park onto Hollywood Boulevard, reality quickly turns into fun-filled fantasy. You'll be met by an eclectic mix of architecture, ranging from neon and chrome to iconic art deco. Welcome to Hollywood, Disney style.

Lights, camera, action! Disney’s Hollywood Studios at Walt Disney World near Orlando, FL offers a unique salute to the world of show business — where you'll find all your favorites, from old school Hollywood classics to the best in popular entertainment. Best of all, you're the guest star, so get ready to take center stage on adventures that range from rock ‘n’ roll fantasy to Broadway-style spectaculars. You'll even find opportunities to go behind the scenes. 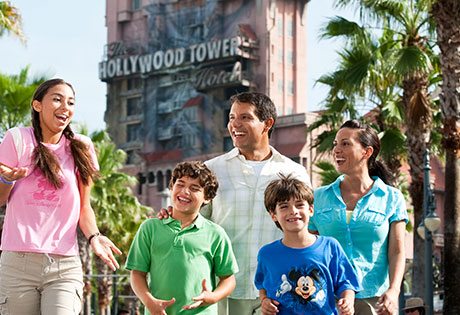 The park's main entrance, the boulevard is lined with shops, in a style reminiscent of Hollywood Boulevard in Los Angeles. The street also features parades and attractions such as the replica of the landmark Chinese Theater, The Great Movie Ride and a replica of the Brown Derby restaurant. 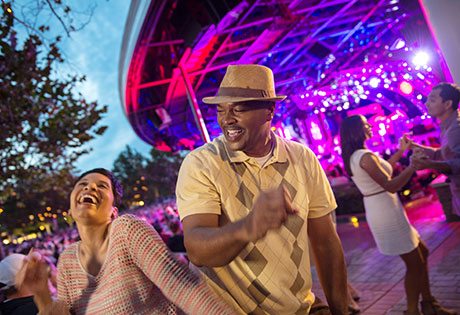 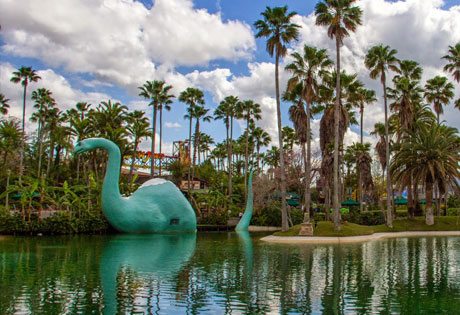 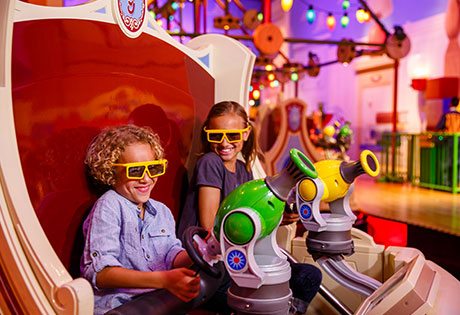 An area based on the popular Pixar characters, toys and movies. Modeled after the studio's California campus, the area features Toy Story Mania. An interactive one-of-a-kind 4D attraction, Mania allows guests to ride along and blast moving targets in a midway style shooting game. It is also home Luxo, Jr. a 6-foot audio-animatronic version of Pixar's mascot that performs periodic daily shows. 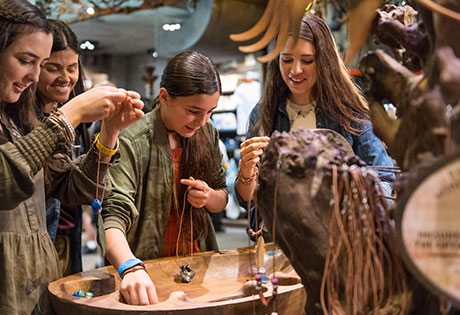 This is home to films and characters created by Walt Disney Animation Studios and includes The Magic of Disney Animation, a walk through exhibit, Walt Disney: One Man's Dream, Disney Junior Live on Stage, Voyage of the Little Mermaid and more. 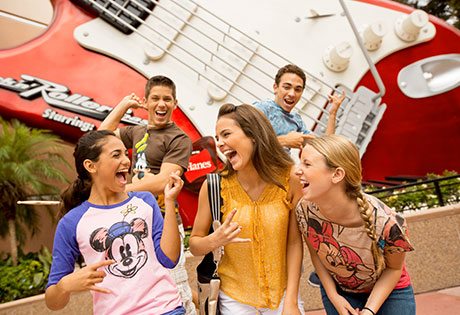 Based on the real Sunset Boulevard, the highlight of this area is the iconic attraction, The Twilight Zone Tower of Terror. Other attractions include the popular coaster - Rock 'n' Roller Coaster Starring Aerosmith - a thrill ride with speeds up to 60 MPH, Beauty and the Beast Live on Stage, and the nighttime show, Fantasmic!

A Galaxy Far, Far Away

“Star Wars: A Galaxy Far, Far Away” is performed on Center Stage in front of the park’s iconic Chinese Theater and features memorable moments from the Star Wars film saga. Guests can also expect appearances from Star Wars characters such as Darth Vader, Chewbacca, Darth Maul and Kylo Ren.

The live action stage show is just one of the new attractions at theme park. Keep your eyes peeled for the excitement as a Stormtroopers procession takes place several times a day. Captain Phasma will lead a platoon of Stormtroopers from the new Star War Launch Bay attraction through the park to the Center Stage.

The park also features the fireworks show, “Star Wars: A Galactic Spectacular.” The nightly tribute features fireworks, pyrotechnics, video projections and special effects including a tower of fire and spotlight beams that create giant lightsabers in the nighttime sky.

Star Wars: Galaxy's Edge at Disney's Hollywood Studios is the largest, single-themed expansion ever added to a Disney park. Filled with extraordinary rides, attractions, character greetings, restaurants, shops and entertainment, the land immerses guests in a Star Wars universe that is home to an array of rogue traders, adventurers and smugglers. Experience rides like Star Wars: Rise of the Resistance and Millenium Falcon: Smugglers Run. Build your own custom lightsaber at Savi's Workshop, Build a droid at Droid Depot, eat at Oga's Cantina or shop at the Creature Stall. 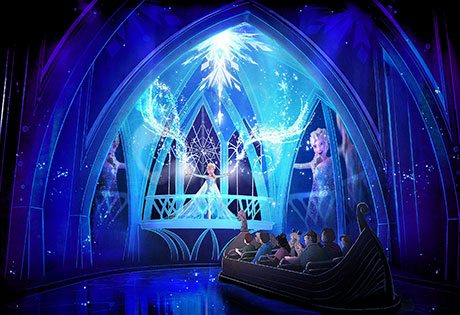 Experience plenty of Frozen Fun - Despite the warm Florida sunshine, you'll find plenty of FROZEN fun at Disney's Hollywood Studios. Join stars Anna and Elsa from the Disney blockbuster film "Frozen" in a special musical extravaganza - For the First Time in Forever: A Frozen Sing-Along Celebration. The royal sisters are also featured in a special procession through the park. 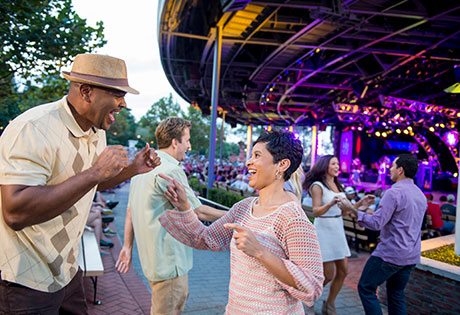 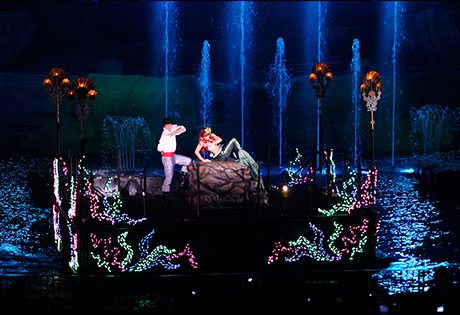 Fantastic Fantasmic! - One of the ultimate highlights at Disney Hollywood Studios Florida is Fantasmic! The mixed media show is staged on an island opposite a massive amphitheater that can hold close to 10,000 guests. The show, starring Mickey Mouse as the Sorcerer’s Apprentice from Fantasia, combines lasers, projected images, fireworks, lighting and music to create a stunning spectacle filled with virtually every Disney Character.

On-site dining options at Disney's Hollywood Studios include quick service and table-service options such as PizzeRizzo, Dine with an Imagineer, The Hollywood Brown Derby, The Trolley Car Cafe and more.

Plan your Disney World Vacation at a fraction of the cost!