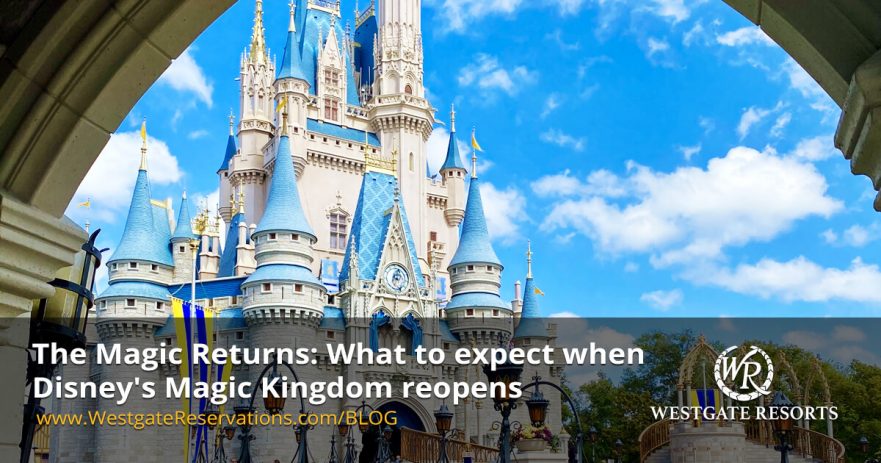 It’s almost time for the magic to return to Walt Disney World Resort in central Florida! Here’s a look at what you can expect when the parks reopen. Yes, there will be some changes after the lengthy shutdown. Things will likely look and feel a little different as new safety measures are in place.

Disney World theme parks will be opening, but capacity and operating hours will be limited. As a result, Disney World ticket sales are currently on hold, allowing for existing ticket holders and annual pass holders to sort out their reservation requests in phases before new tickets will be sold beginning July 11 for Magic Kingdom and Disney’s Animal Kingdom and July 15 for Epcot and Disney’s Hollywood Studios.

One big change to note is that Disney World will manage park attendance by using the Disney Park Pass reservation system. Guests will need both a park reservation and a valid admission ticket for the same park on the same day as the reservation.

No PARK HOPPING will be allowed. Guests can only visit one park per day.

Disney World has updated its policies and procedures based on guidance from health authorities including the Centers for Disease Control and Prevention (CDC) and other government agencies. New policies include enhanced cleaning throughout Walt DIsney World Resort, adjustments made to promote physical distancing and modified experiences to reduce contact.

To help ensure the health and safety of guests and cast members, new rules and protocols will be utilized at all Disney parks.

All cast members and guests aged 2-years and older will be required to wear face masks.

Guests and cast members will have to undergo temperature checks before being allowed to enter the parks. Temperatures will also be checked before people head home.

Parks will have reduced capacity, and capacity will be managed at park retail stores and restaurants.

There will be contactless food purchases, plexiglass barriers, and a cashless pay system in place. 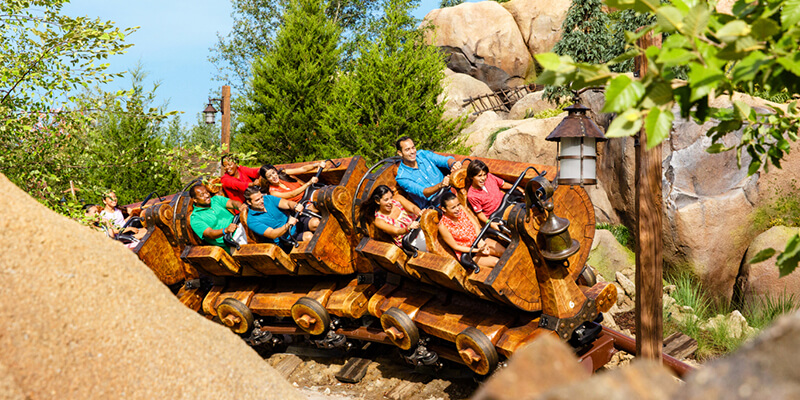 The following Attractions are expected to be OPEN: 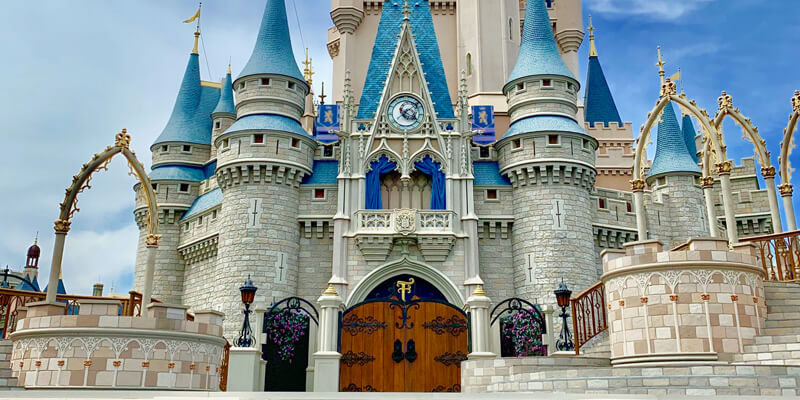 Magic Kingdom’s live shows, character meet and greets, parades and fireworks displays will be temporarily unavailable. Water effects will be limited and interactive play areas will be closed.

However, many of your favorite Disney characters will be visible throughout the park as Character Cavalcades will make their way along the normal parade route throughout the day. These include: 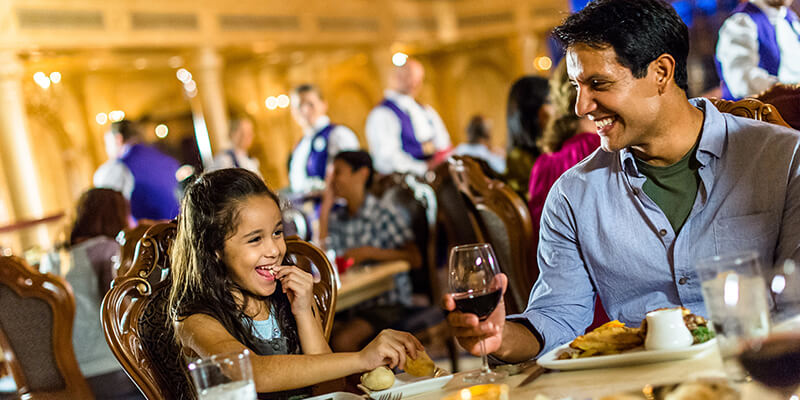 Many popular Magic Kingdom restaurants and dining spots will be open, including:

In addition to parades, shows and fireworks, the following special events and experiences have been canceled until further notice: