HomeVacation BlogWhat’s ON, What’s OFF for the holiday season in Orlando 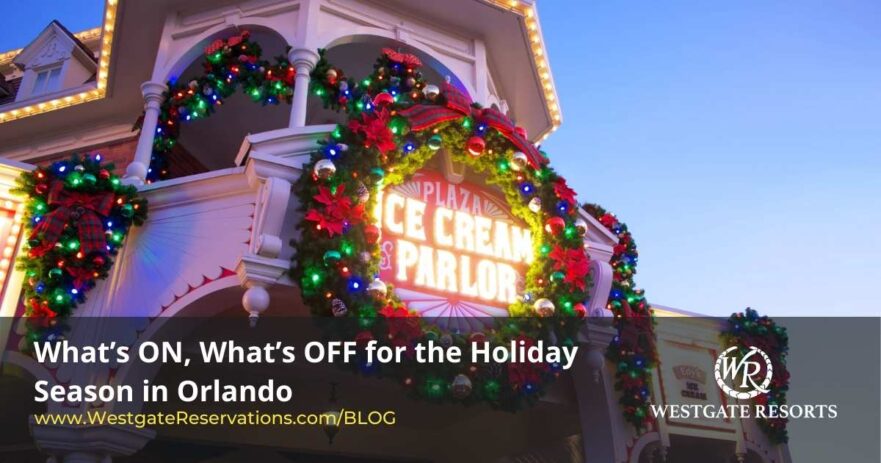 Disney World has canceled this year’s edition of Mickey’s Very Merry Christmas Party at Magic Kingdom and the Candlelight Processional at Epcot. While these and some other popular favorites won’t be happening this year, Disney World still plans to offer plenty of holiday magic with some traditional standbys and some all new experiences like character cavalcades, castle projections and appearances by Santa Claus!

As has been the case in Orlando since the parks reopened, you can continue to expect limited occupancy in all the theme parks as well as ongoing temperature checks, social distancing, required mask usage, lots of hand sanitizing stations, and other safety protocols.

The fun and festivities began November 6 and run through December 30, 2020. 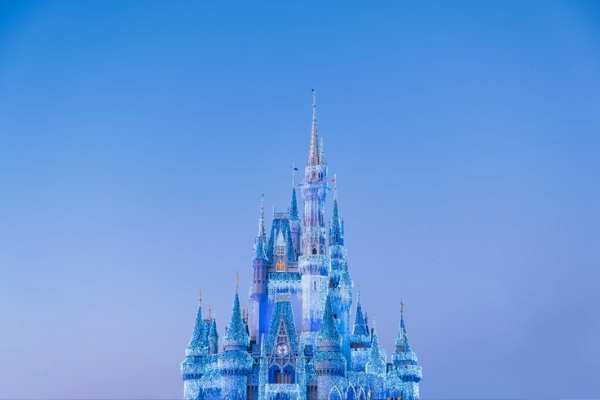 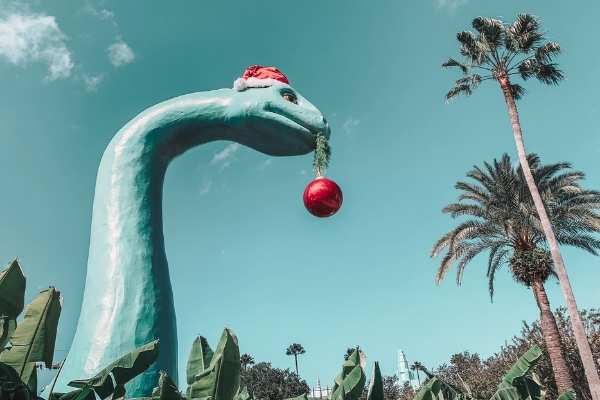 A long-running tradition at Disney World has been the amazing gingerbread house displays at Disney’s onsite resorts. While the resorts will still be decked out in all their festive holiday glory, there will not be any gingerbread displays in 2020.

What’s ON at Disney World

The expansive shopping/dining/entertainment complex, Disney Springs, will be decked out in its usual holiday glory and you’ll find dozens and dozens of amazing shops for holiday shopping. The trail of trees will instead be spread out throughout Disney Springs, offering an elaborate collection of Disney-themed Christmas trees. Disney Springs will also feature a nightly “snowfall.”

What to expect at SeaWorld Orlando 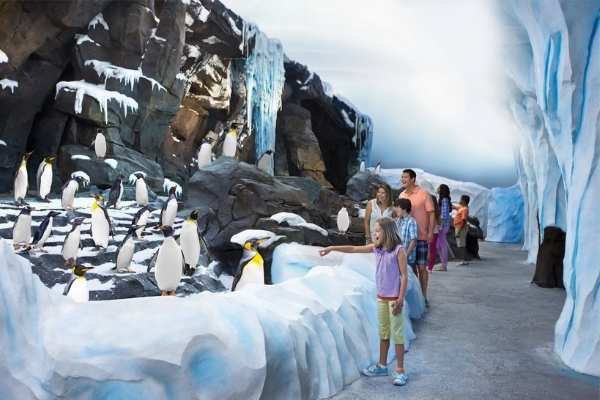 What to expect at Universal Studios Orlando

Universal Orlando Resort is ready to unwrap plenty of merry holiday events and celebrations. From now through January 3, 2021 you can experience a variety of popular holiday favorites, including: 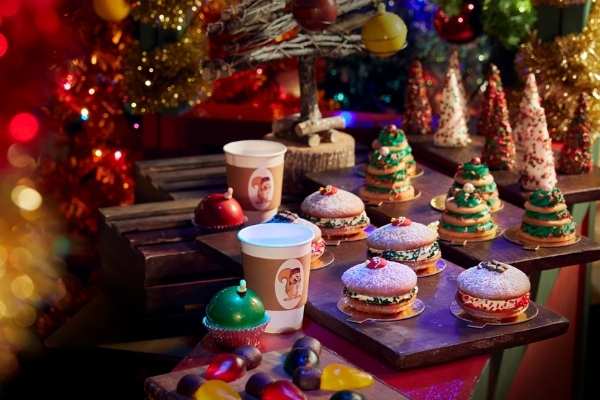 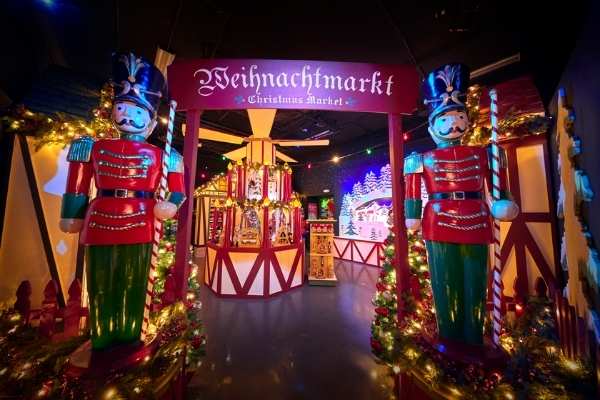 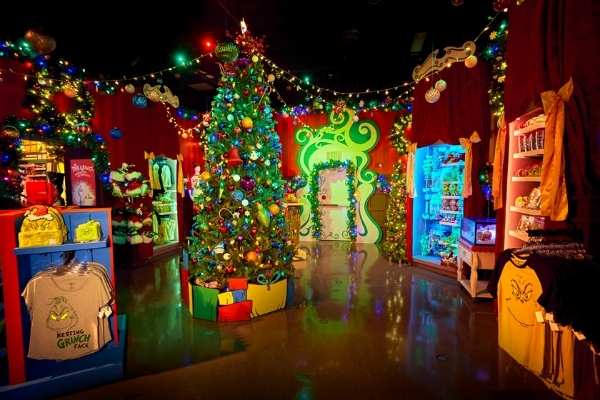 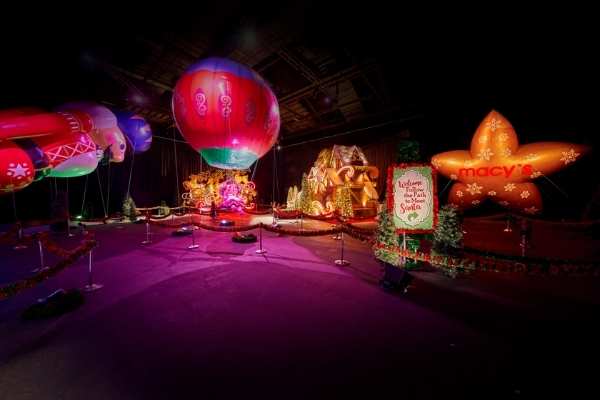