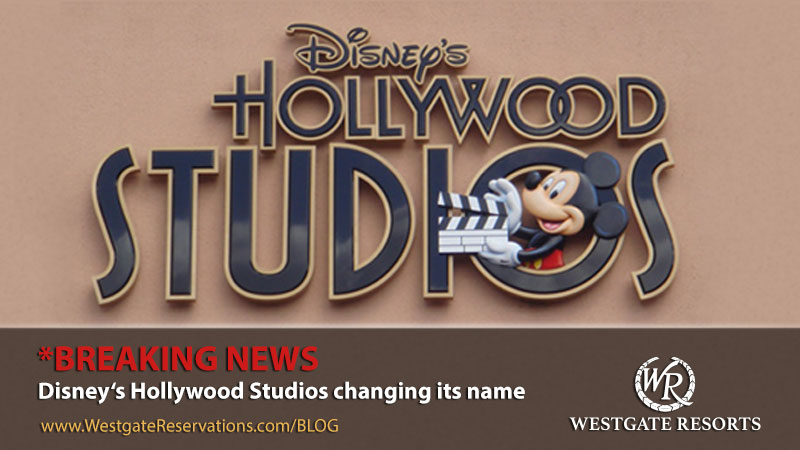 Disney's Hollywood Studios will get a new name.

Originally it was called Disney’s MGM Studios. In 2008, the name changed to Disney’s Hollywood Studios. And now, Disney CEO Bob Iger has announced that another name change is ultimately forthcoming at the Disney World theme park. No timing for the change has been announced.

It’s all part of a series of changes at the current Hollywood Studios. The park most recently dismantled its centerpiece – the giant Mickey sorcerer’s hat. Some of the changes and renovations are rumored to be part of a new Star Wars attraction at the park as well as possible attractions based on the Disney Pixar “Toy Story” and “Cars” movie themes.