HomeVacation BlogTop Shows in Las Vegas: A List of the 20 Best! 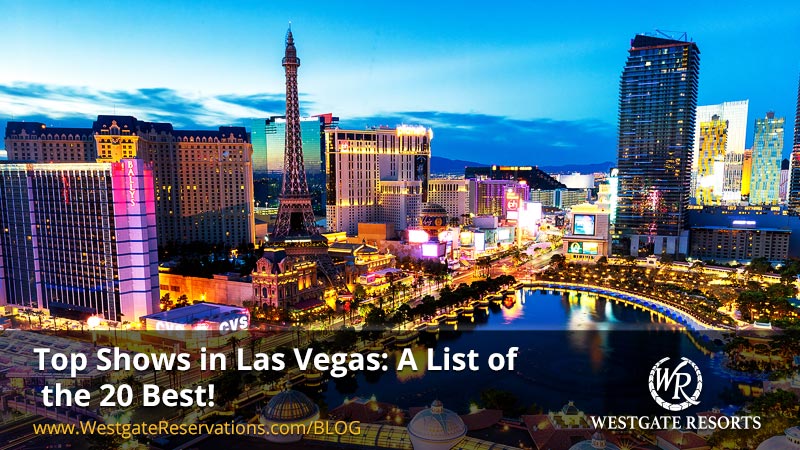 As one of the world’s most popular tourist destinations, Las Vegas offers something for everyone. Wherever you turn, you’ll find a unique experience or something to do. Sure Vegas is known for its casinos but it’s also a destination that offers a jackpot of food and entertainment options, as well. And when it comes to menus, you’ll have a hard time deciding which of the many extraordinary shows you should attend. You’ll find superstar concerts, mesmerizing magicians and illusionists, side splitting comedy, elaborate production shows, extraordinary acrobatic, foot-stomping musicals, sexy revues and much more. Following is a list of 20 Las Vegas shows that may peak your interest. 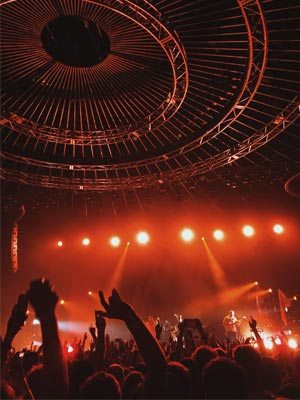 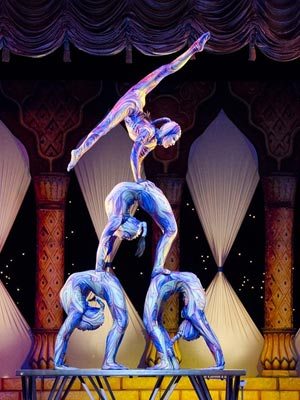 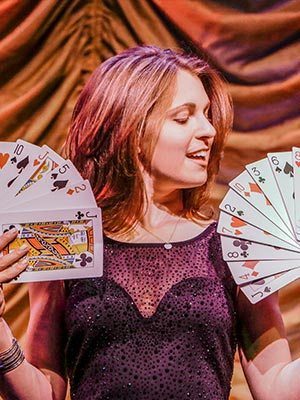 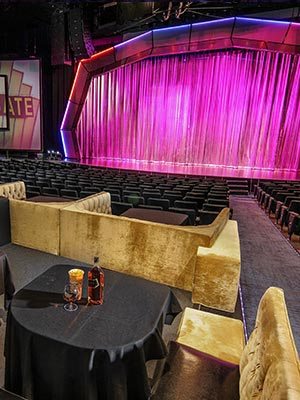 Go ahead! All that we ask is that you include a link back to this post so your readers can view the full list of shows in Las Vegas.